This acquisition makes sense for a variety of reasons. Personally, I’ve been using SageTV as replacement for Dish network from Nov 2010. I’ve also been watching this company for some two years now. They have nifty little new hardware device (HD 300) that plays almost any multimedia file you throw at it. They also have a very nice DVR and EPG guide for those of us want to use OTA transmission and get rid of Cable/Satellite.

Now that Google has acquired SageTV one wonders what their plan is? Is SageTV going to be the base platform for building Google TV ver 2.0? What SageTV features are going to be integrated in to Google TV? Will Google continue to support DVR functionality in SageTV?

How about hardware HD 300? Is it going to be a reference platform for Google’s partners (Logitech/Sony)? Is there a plan to build DVR-in-the-Cloud?

Two companies that will be watching closely are going to be NetFlix and Apple. SageTV offers a fantastic platform to build advanced multimedia capabilities. Only if Google can get license agreements with Studios and Television Networks they will be in a much better position to compete against Apple and possibly threaten NetFlix.

Should Google get into the bidding game for Hulu with Yahoo? (Does it make sense to Yahoo to acquire Hulu?). Hulu is still trying to prove its business model (free vs paid) to its overlords. It is not hugely successful in raising its advertisement revenue. Google has ambition to extend its search and advertisement beyond YouTube into the living rooms. Google TV is  complicated to setup and expensive to buy for a common person. Combining the Hulu content with YouTube on the content side and simplifying setup and also reducing the cost with SageTV will be a big win for Google. Now Apple should worry about this compelling eco-system from Google. 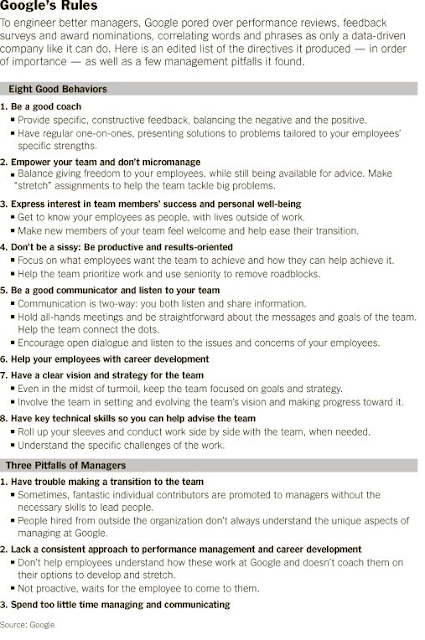